Secure your team's spot in an ALB staple

Lancaster Post 11 is looking for teams for its 30th annual tournament, held June 30th through July 4th, 2022. The tournament will be expanded from 8 to 10 teams to celebrate its anniversary.

The Lancaster Post 11 Baseball Classic has been played at Beavers Field around the July 4th holiday since 1993. With American Legion Baseball teams from all across the Mid-West coming to Beavers Field to compete, the tournament has become an American Legion staple. 30 years is a long time to host a baseball tournament. When asked about the tournament and its longevity, Coach Beavers said, “We really enjoy hosting the tournament. For 30 years now, its brought teams and people into Lancaster from all over the country. The tournament itself has actually been running for over 40 years. It originated in Morehead, KY, at Morehead State University, and ran there for 12 years. When leadership changed at the university, we moved it to Beavers Field to keep it going. We're expanding the tournament this year from 8 teams to 10, and hoping some of the teams from year one will make their way back to compete.”

Previous tournaments have seen more than 500 people visit Lancaster and Beavers Field over the four day period. The field has a full-service concession stand - "Phyllis' Home Plate", the best hamburger in central Ohio - "The Phyllis Burger", ample stadium and lawn seating, picnic tables and a playground. Beavers Field is one of the best baseball venues in the Mid-West and has won multiple awards. Recently, Beavers Field has added a large indoor facility called "The Beavers Dam".

Grab your spot quickly for the 2022 Post 11 30th Annual Baseball Classic by calling its tournament director, Coach Al Beavers at 740-215-4155. You can also email Coach Beavers at abeavers2@columbuss.rr.com. Tournament fee is $750 and baseballs are provided as part of the fee.

Come to Beavers Field this summer and enjoy a Phyllis Burger and American Legion Baseball! 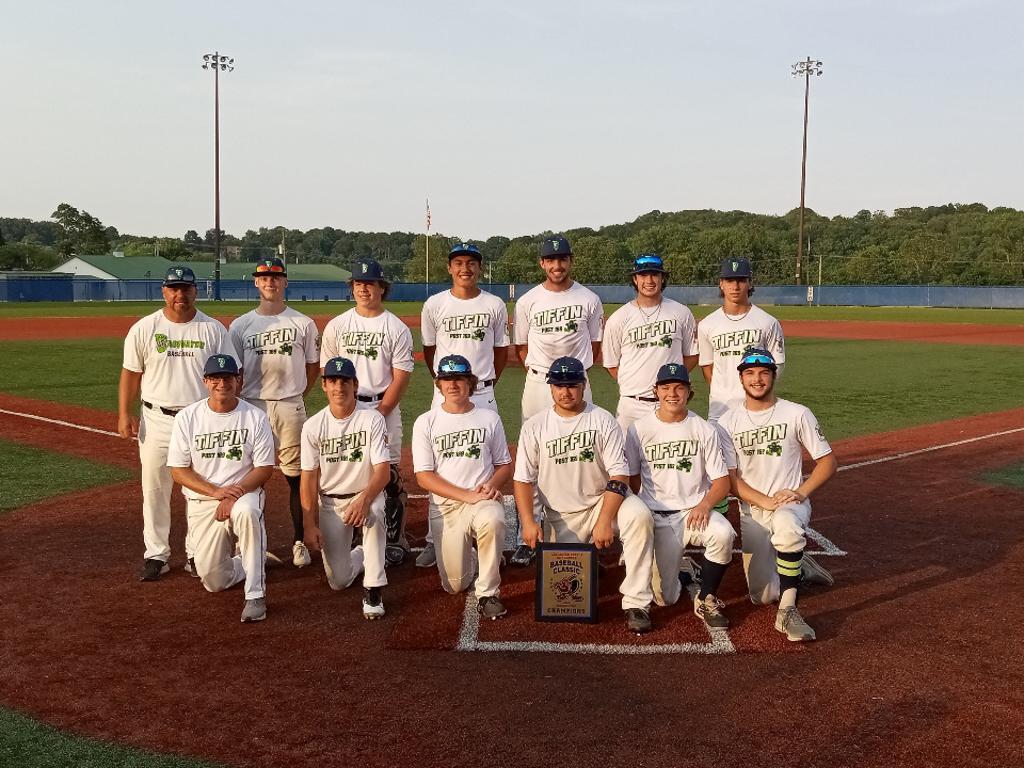